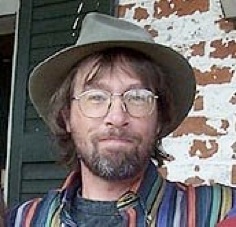 Andy Smith, the commonly acknowledged “king” of yamadori in this country, came through Iowa following the celebrated St. Louis Shohin Convention, April 24-26, 2009. He held sold-out workshops for both the Eastern Iowa Bonsai Club (April 27-28) and the Iowa Bonsai Association (April 29-30). Andy provided trees special priced and held aside on his website for selection by workshop participants. All were interesting upon arrival, and got much more interesting consequent to the workshop improvements on nature’s handiwork. We should expect to see some of these workshop trees at future bonsai shows in Iowa. 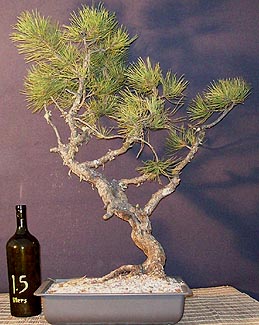